There has always been much speculation about the histories of the kata that we practice in Shotokan - unfortunately none of the great masters ever wrote a journal or stated who created what, and when, or indeed why. There is much conflicting information on the internet regarding katas and all things to do with martial arts, so we must be careful to state that what is printed here is one version of a possible truth - as in many cases, no one can accurately state the exact truth.

A quote from Rob Redmond's book on Shotokan kata reads as follows, and I'm sure we all agree with his sentiments...

"Kata have a feeling of antiquity about them, and that is one of the attractors that draw people to learn the art of karate. The idea that you are performing a routine that has been handed down from teacher to student for 50 years, and in some cases as long as 400 years, is fascinating and humbling. These exercises bring more to the performer than simple sweat and exhaustion. The kata endow the performer with a sense of timelessness."

The sources of some of the information shown here are listed at the bottom of the page. 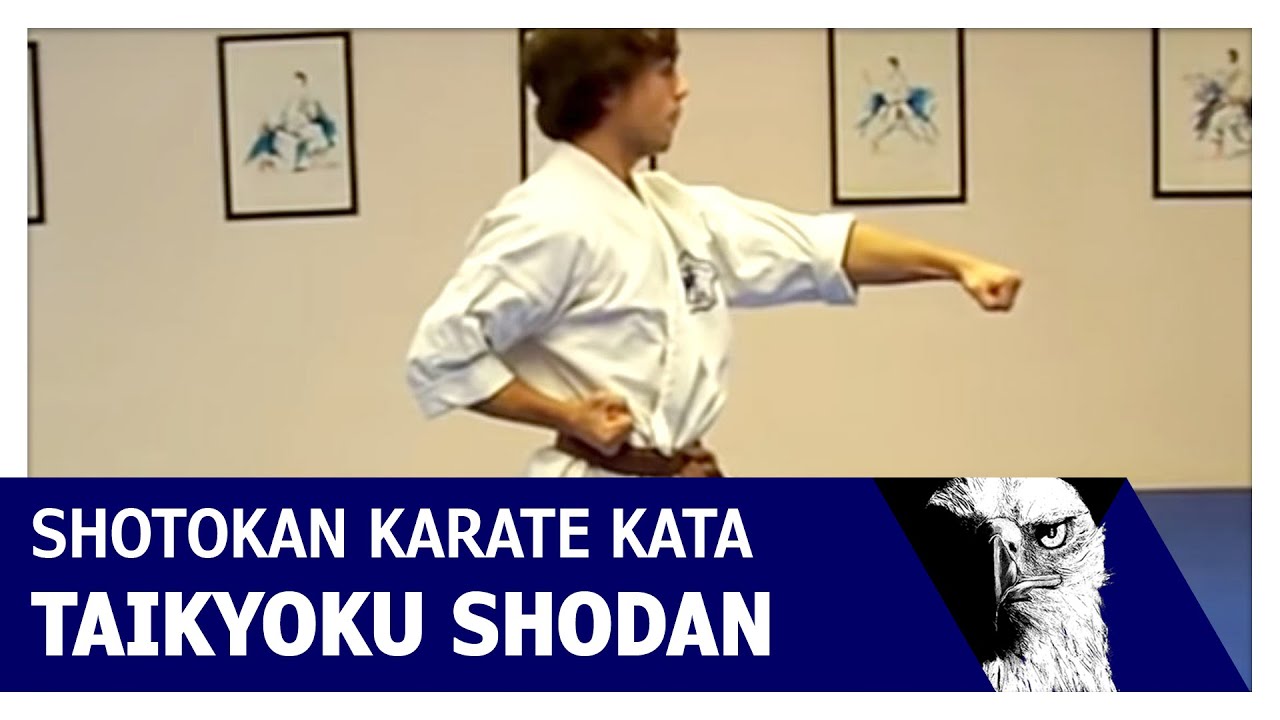 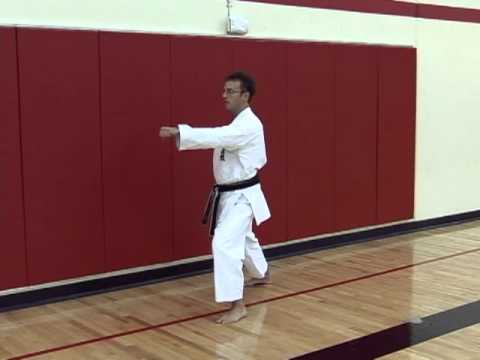 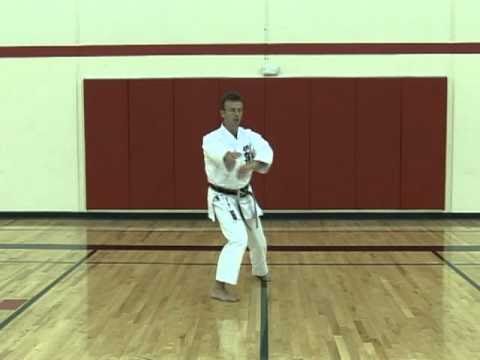 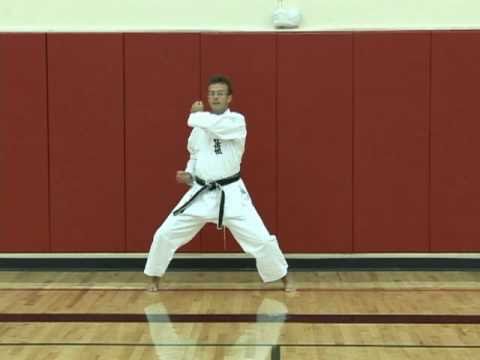 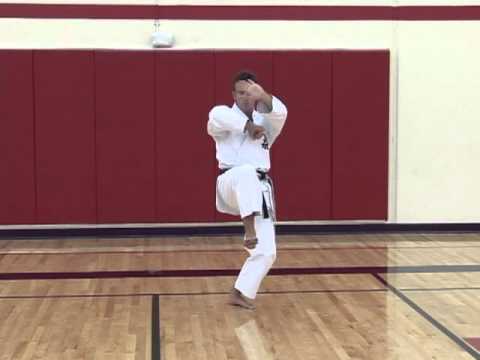 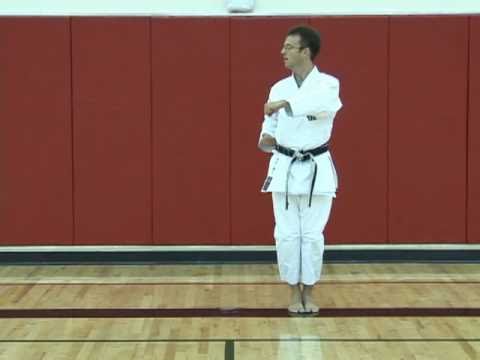 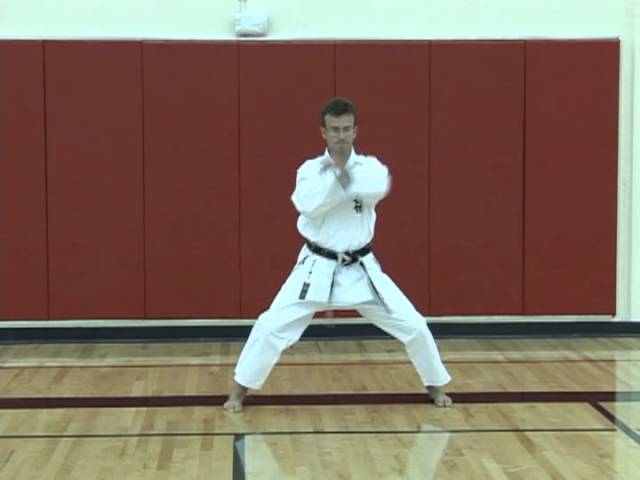 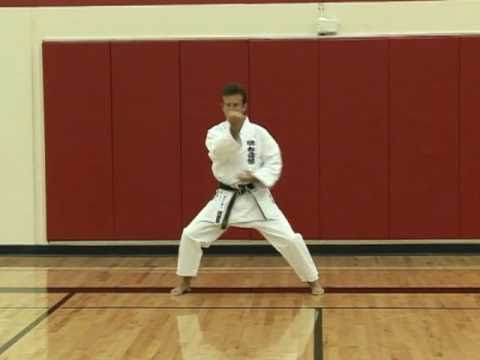 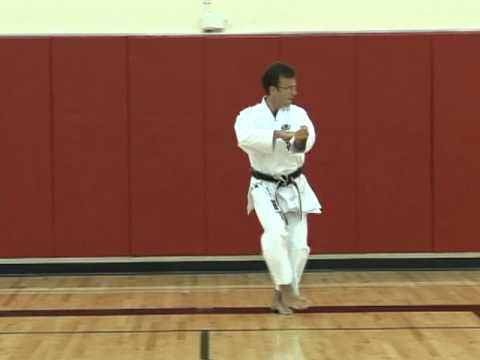 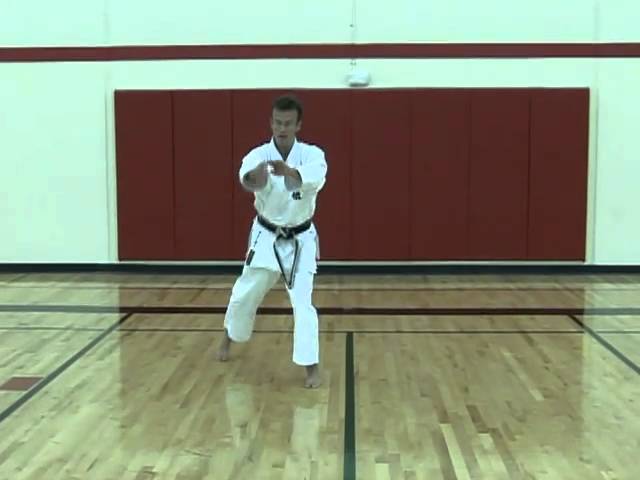 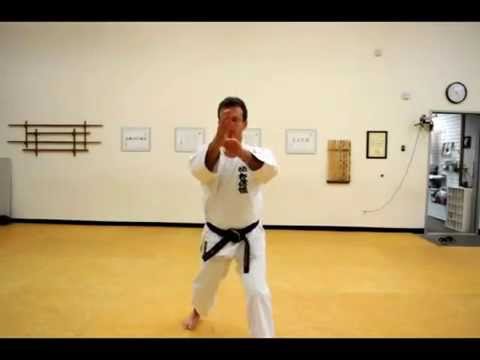 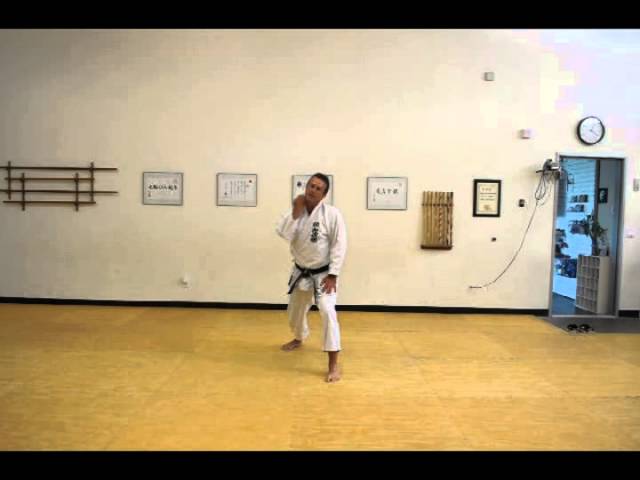 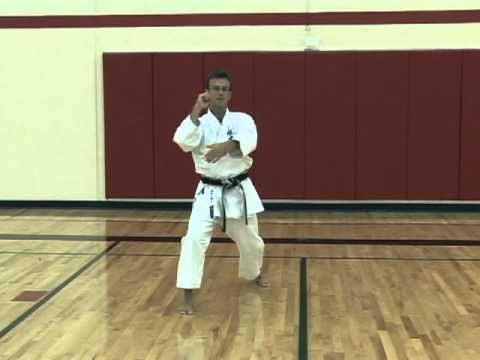 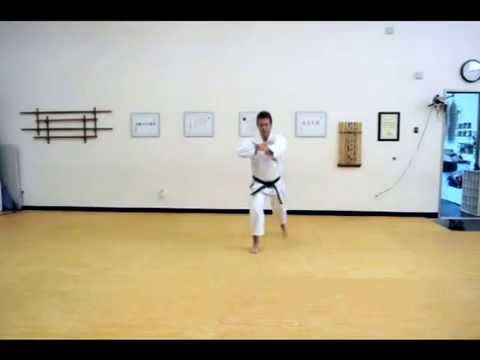 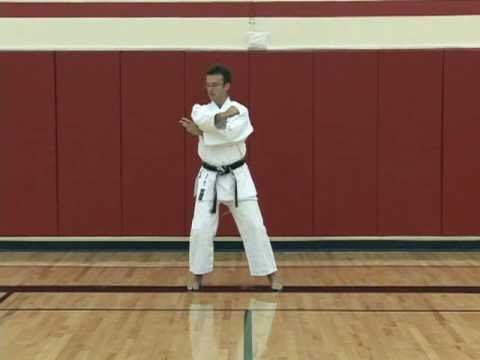 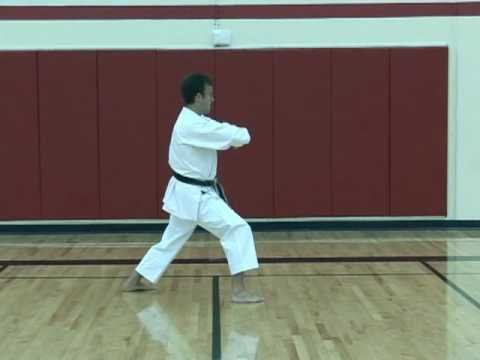 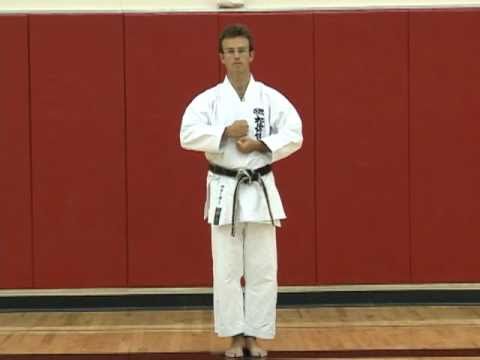 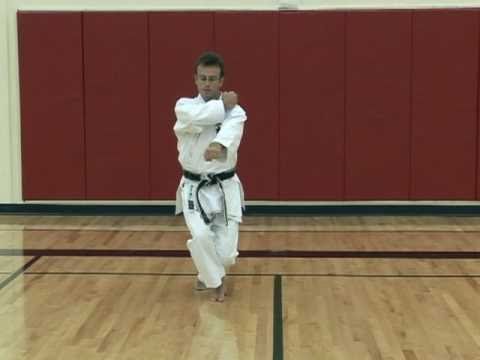 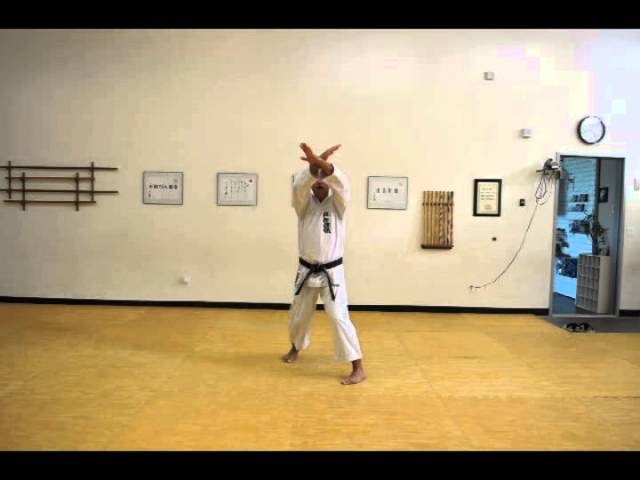 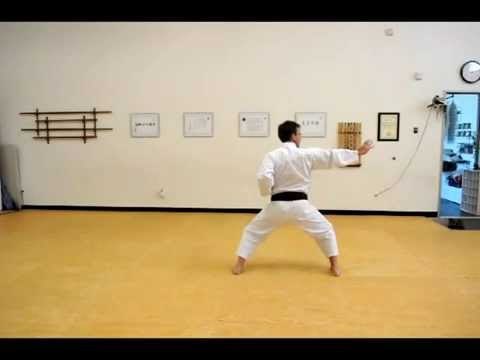 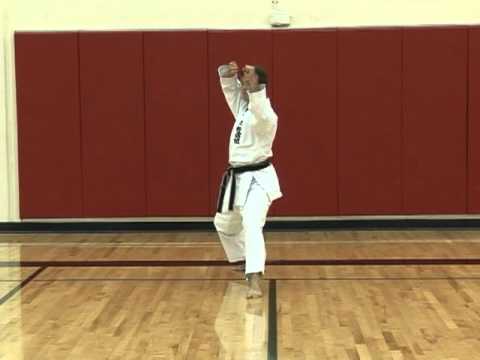 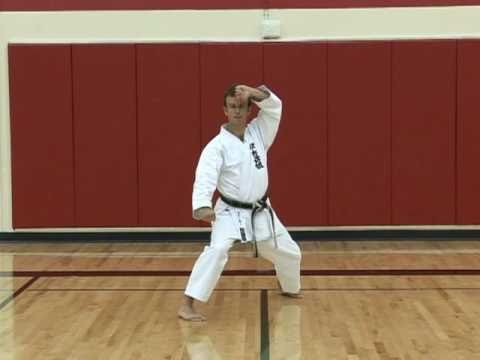 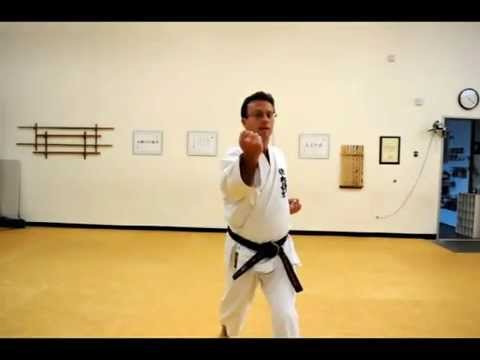 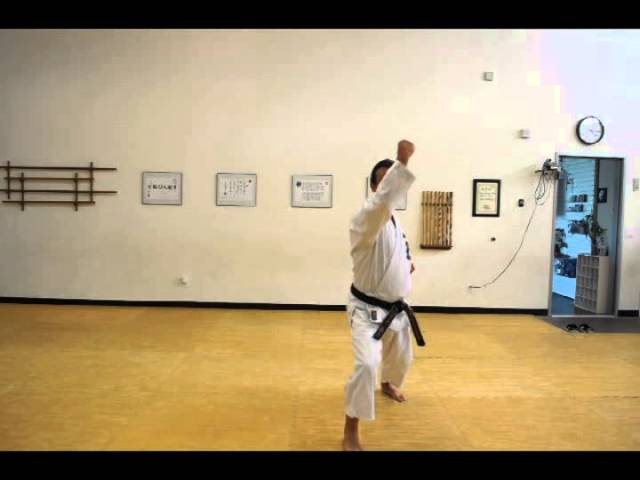 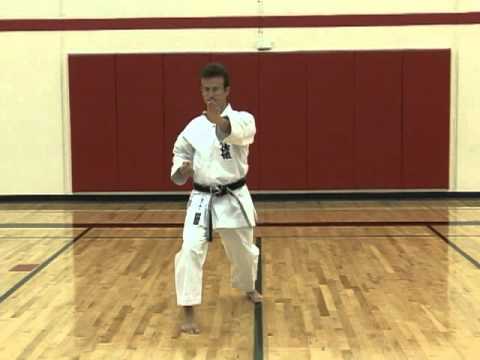 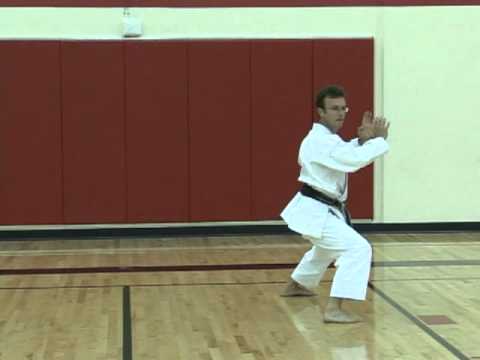 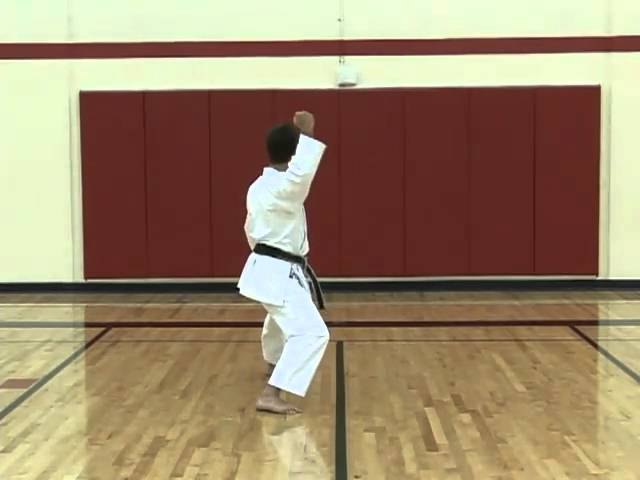 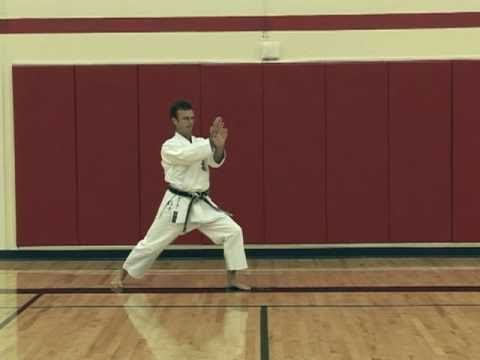 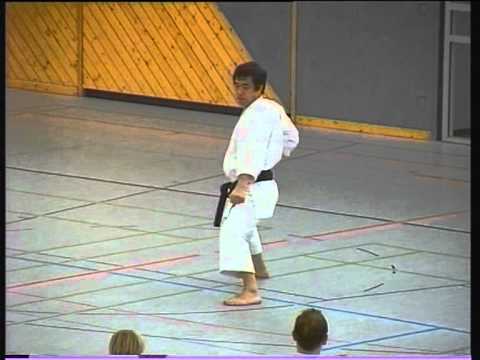 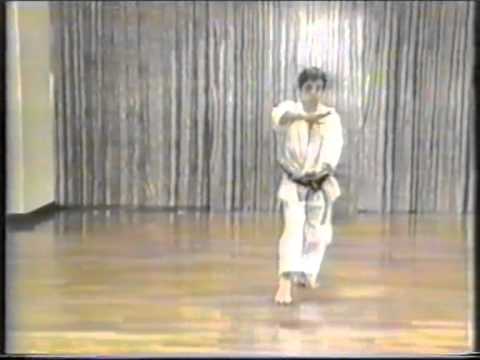 Please note, with reference to the video clips:

Information Sources (including, but not exclusively):